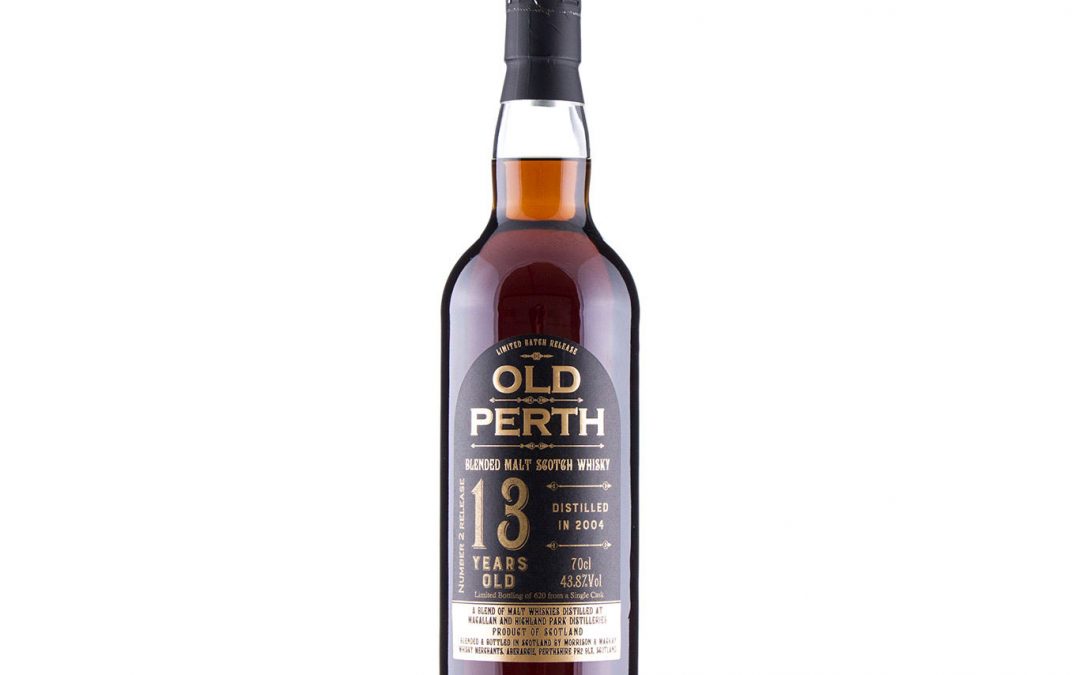 The second release of the 13 year old expression follows on from a popular blended malt that Morrison & MacKay created for the Old Perth series, combining whisky from three hugely respected distilleries – Highland Park, Macallan and small amount of Glenrothes. A small release of just 620 bottles were produced. 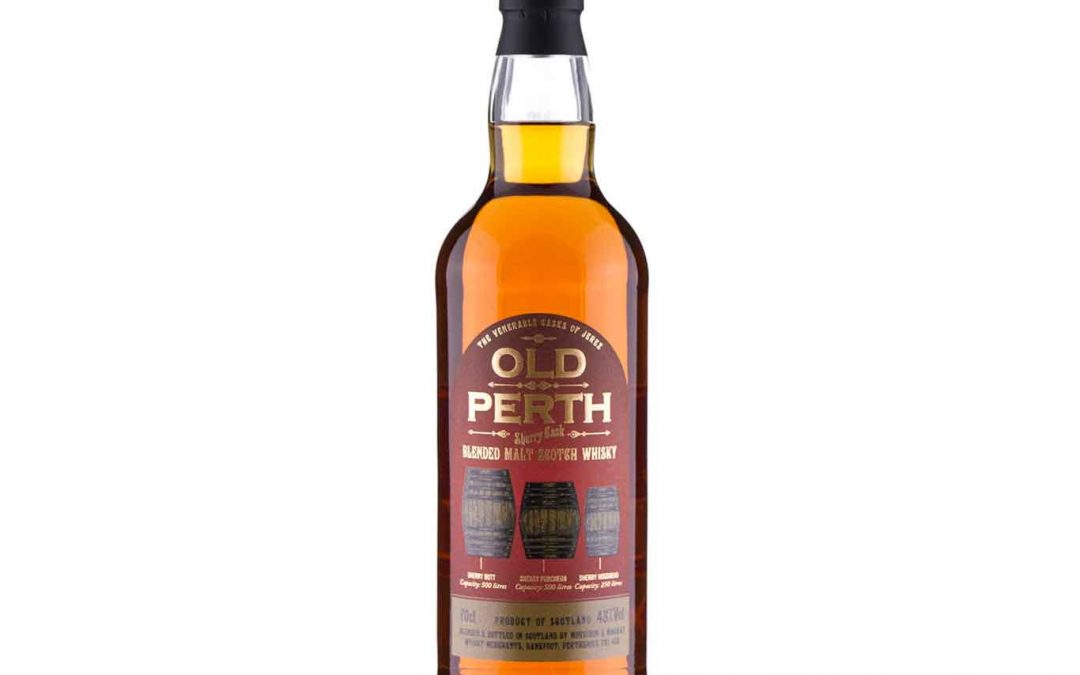 A pleasant, sherried blended malt from the Old Perth selection, which is a tribute to the city of Perth in Scotland. 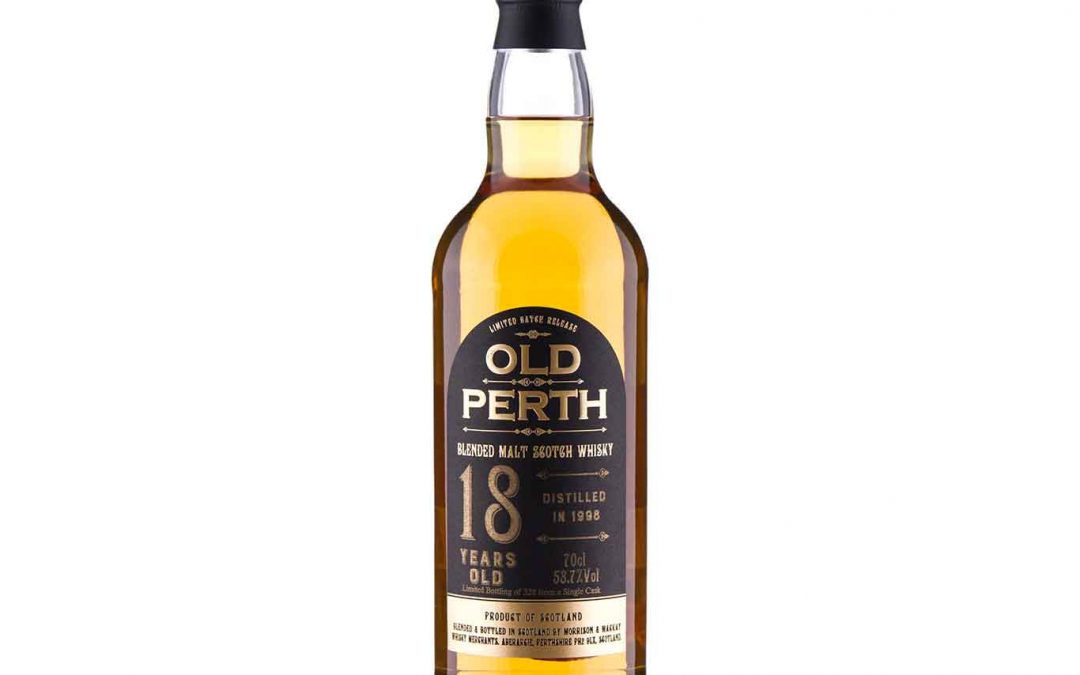 The Old Perth 18 years old is an older version of a blend whisky honouring the city of Perth. It’s made by the master blenders and bottlers of Morrison & Mackay. This 18 years old is a single cask blended malt from a bourbon hogshead containing Bowmore, Glen Garioch and Auchentoshan. It was distilled in 1999 and bottled in 2017, non chill filtered and with no added colour. 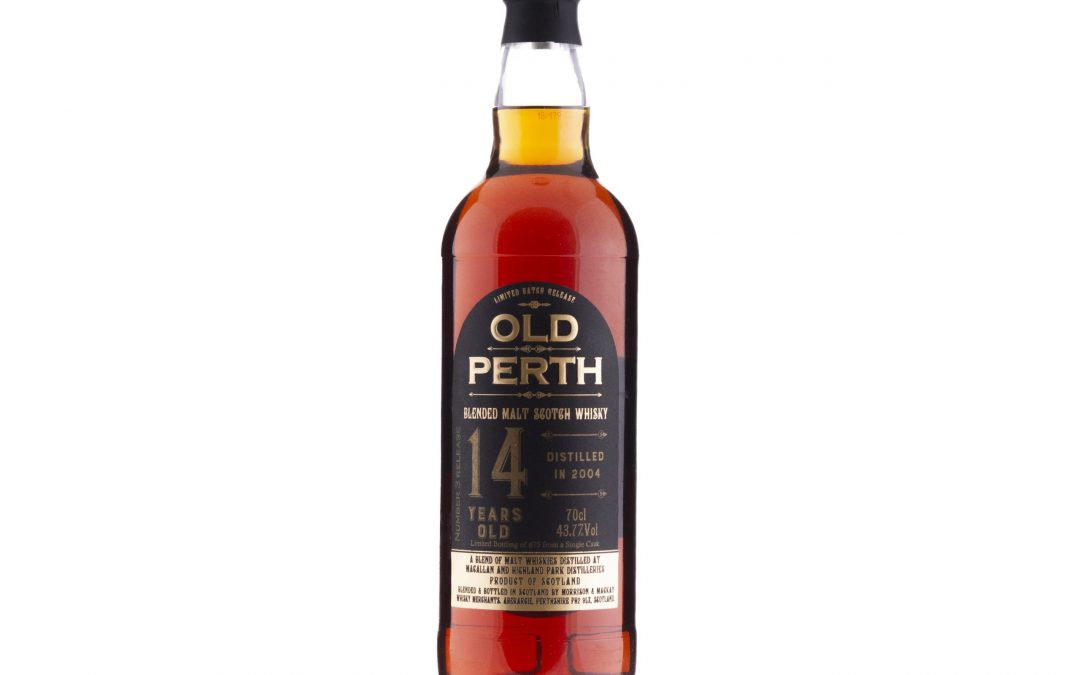 Please read this important information before scrolling down to confirm that you understand the information contained using the tick box at the foot of this window, which will then allow you to access the website.

By clicking “Accept”, I confirm that I have read the information given above, and understand that I should contact The House Of Whisky if I have any questions.

To find out your shipping cost , Please proceed to checkout.
View Cart Checkout